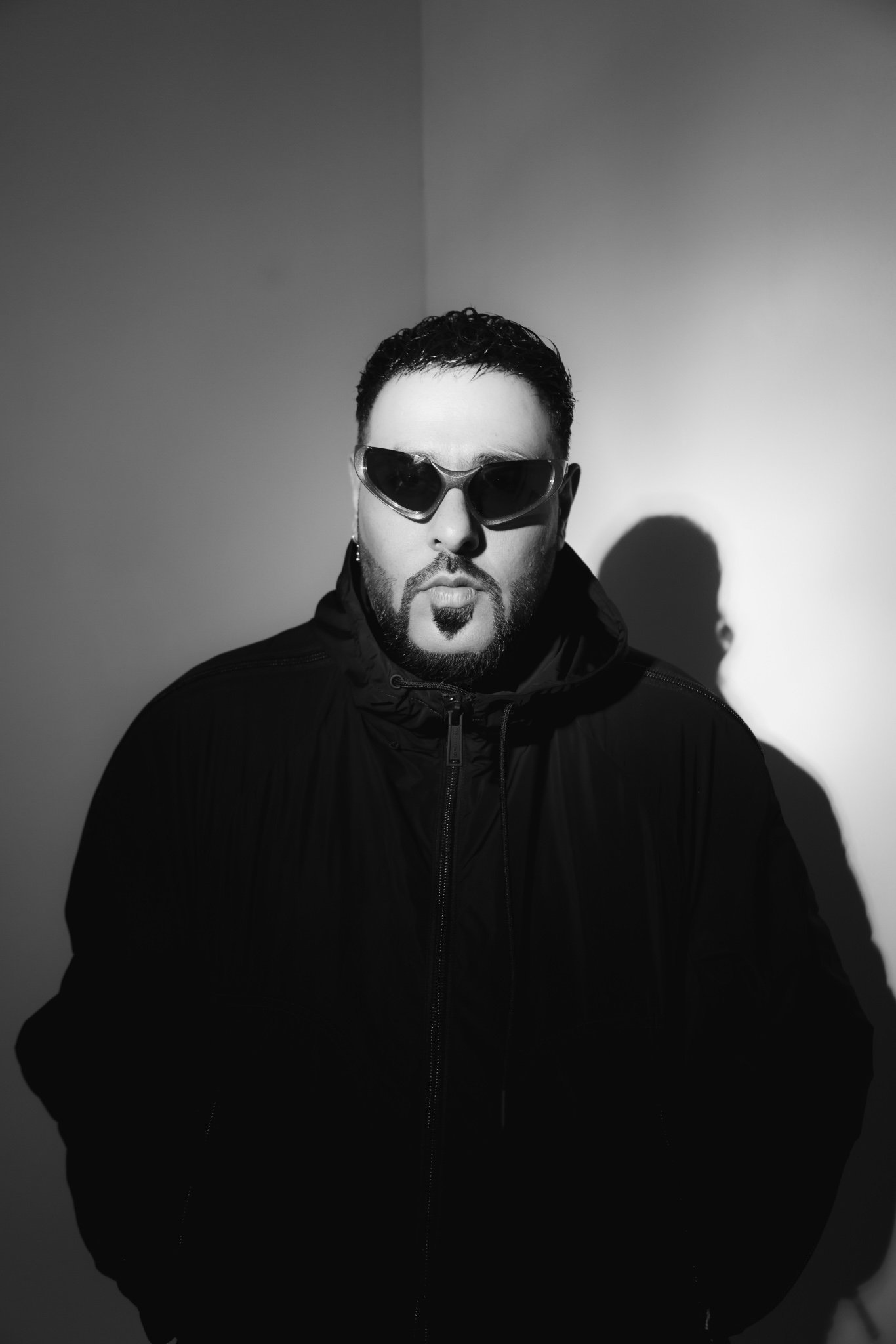 
Badshah is a content curator, music producer, hip-hop artist, and Rapper.
He is one of the most well-known performers in both Indian and international music since he burst onto the since in 2006.

Initially, Badshah began his career as an engineer before deciding to pursue a career as a rapper. In Music, he worked with artists Diljit Dosanjh, Aastha Gill, Raftaar, Sean Paul, Payal Dev, and many others. He has also composed music for a number of Bollywood films and advertisements, the most recent being the Pepsi Summer Anthem.

Badshah has produced successful songs for films such as "Saturday Saturday," "Selfie Le Le Re," "Abhi Toh Party," "Kala Chasma," and many others. His most recent collaboration "Voodoo" was with Colombian singer and rapper J Balvin and record producer Tainy which even got its a spin by DJ Tiesto.

He was nominated for a Filmfare award for his work on the track "Tareefan" which was featured in the film Veere Di Wedding 2018.