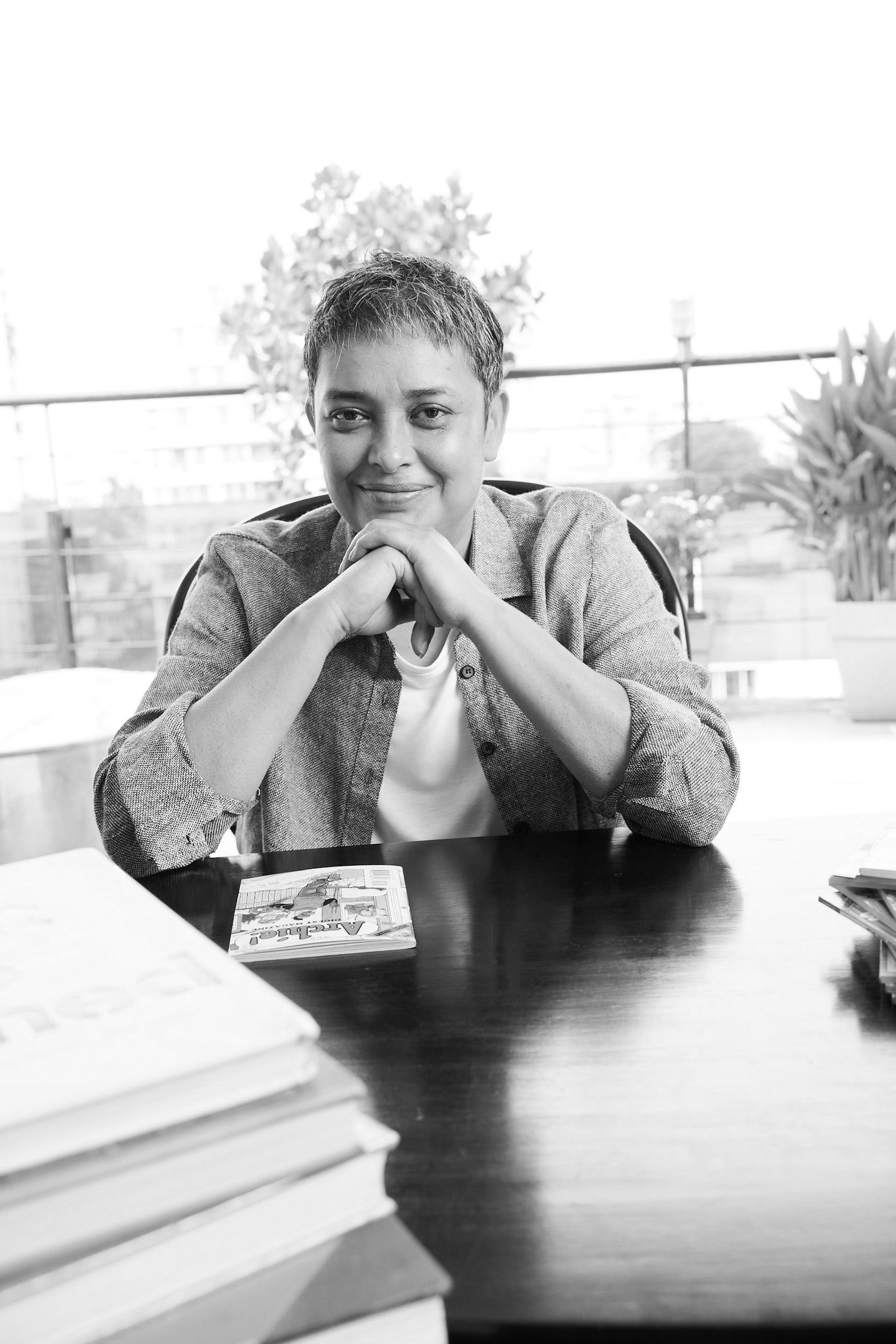 
Reema Kagti is a film director and screenwriter and the co-founder of Tiger Baby Films.

Reema started her career as an assistant director while assisting many leading directors like Farhan Akhtar, Ashutosh Gowarikar, and Mira Nair.
Honeymoon Travels Private Limited (2006), Reema's directorial debut, was an ensemble picture that was a commercial and critical success right away. Following that, Reema directed Talaash (2012) and Gold (2018), both of which were critically acclaimed and well-received by audiences.

Reema is also a successful screenwriter in addition to directing. Zindagi Na Milegi Dobara (2011), Dil Dhadakne Do (2015), Gully Boy (2019), and Made in Heaven (2019) are among her co-written films, establishing her as one of the industry's most versatile talents.

She Reema co-founded Tiger Baby Films, a film and web production company in 2015 with filmmaker Zoya Akhtar. The duo have won awards at the 65th annual Filmfare Awards and 21st IIFA Awards for the screenplay of Gully Boy.

Reema graduated from Sophia College in Mumbai with a BA in English Literature. At Sophia Polytechnic, she earned a Post-Graduation diploma in Social Communications Media.

Reema is an ardent supporter of women's rights and empowerment, as well as LGBTQ rights in India.