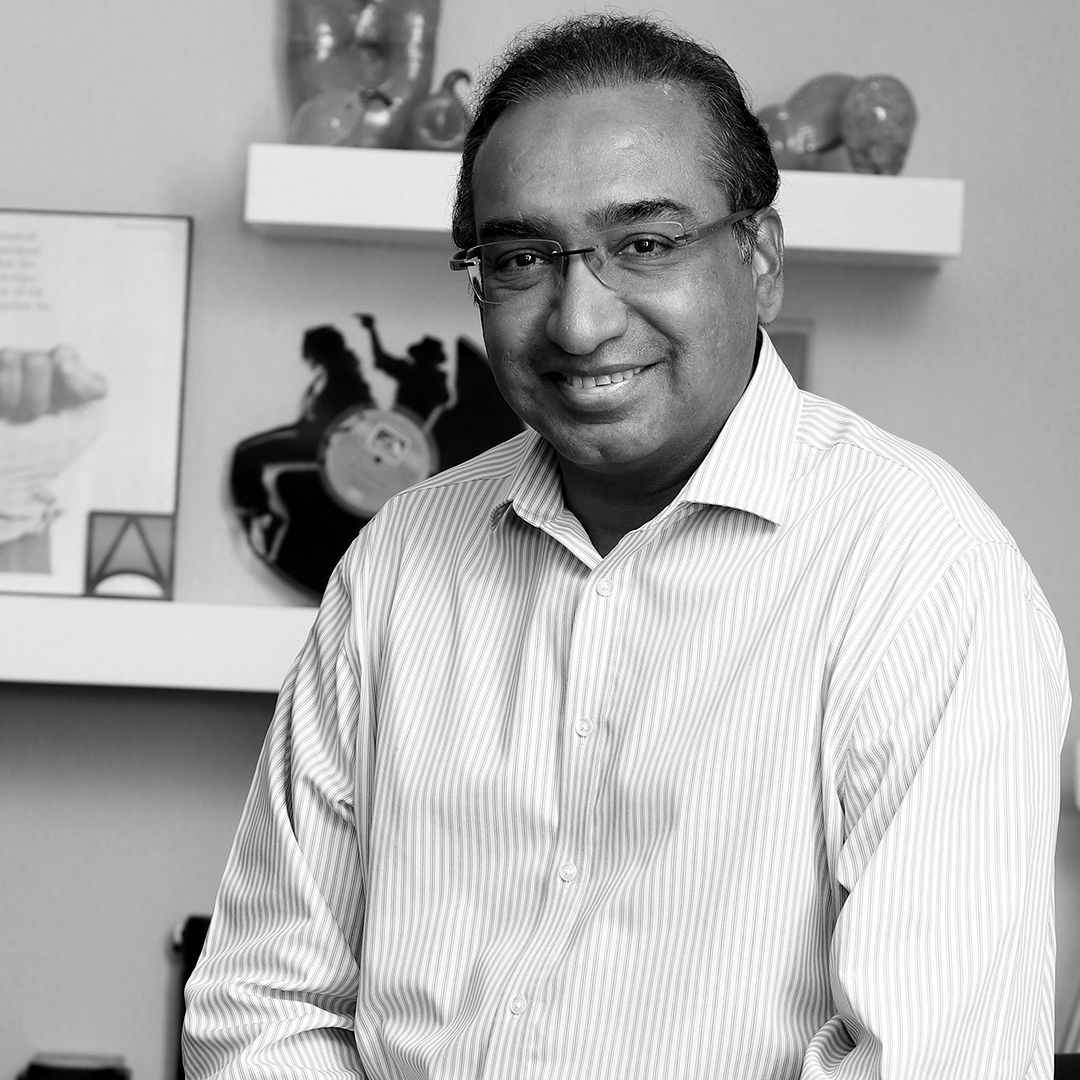 Mr.Sameer Nair, is the CEO of leading Content & IP Creation Studio Applause Entertainment. His company Applause Entertainment specializes in premium drama series, movies, documentaries, and animation content. The studio, which is part of the Aditya Birla Group and is led by Sameer Nair, has produced and released popular series across genres and languages, including Criminal Justice, Scam 1992, Hostages, Mind The Malhotras, Hasmukh, Hello Mini, and others. Applause has also collaborated with leading platforms such as Netflix, Disney+Hotstar, Amazon Prime Video, Sony LIV, and MX Player.

In his career his influence has spread across multiple networks including Star India, Balaji Telefilms Ltd, and NDTV Imagine Ltd. He has a track record of success in the entertainment industry. His years of experience have given him expertise in content creation, revenue functions, brand management, media planning, and team leadership in the entertainment and digital media industries.

In his early career, he worked for Yellow Pages in Mumbai and Goldwire in Chennai in advertising and film production. Sameer entered the fledgling television industry in the early 1990s when STAR India Network overlooked Star Movies.

He was instrumental in the revitalization of the Star TV network, as well as the launch of the Amitabh Bachchan-hosted show 'Kaun Banega Crorepati' and the Balaji soap operas on Star Plus. Under his leadership and influence, the channel rose to the top spot in the year 2000, becoming the undisputed leader for a period of nine years. Under his supervision, Channel V was relaunched, as well as Star Gold, Star Vijay, Star One, and Star Utsav.