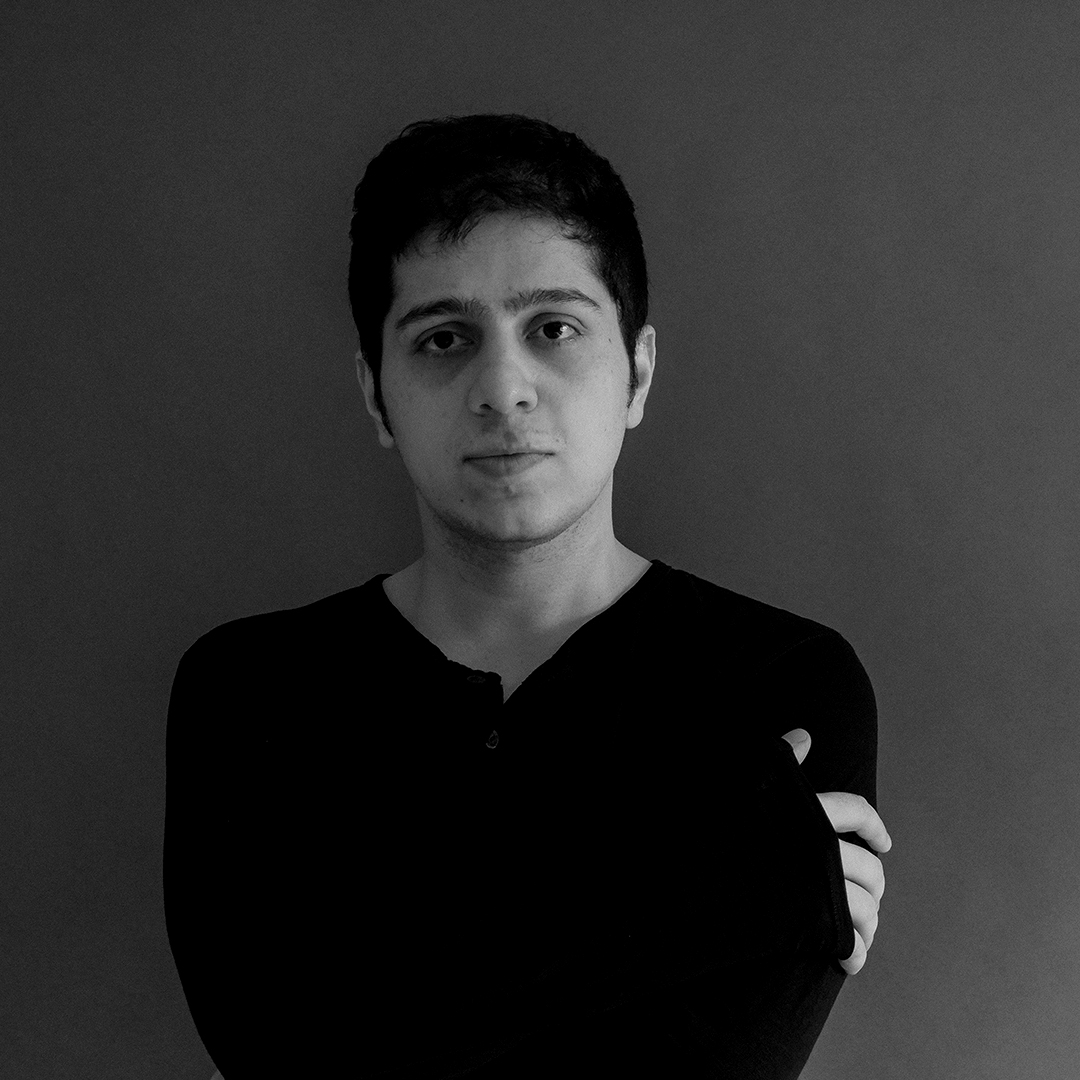 
Rishi Bradoo is an artist, songwriter, and music producer and he is currently building his brand on Web3. He is also the co-founder and creative lead at the Swaraj Projekt.

His Swaraj Projekt is an art collective comprised of some of India's most talented artists. Its mission is to create a decentralized world in which artists have true creative freedom and fans are treated as patrons rather than passive consumers. He has also functioned in the Bollywood entertainment industry, with his work appearing in Detective Byomkesh Bakshy!

Rishi Bradoo is also the former frontman of the Mumbai electro-punk trio Blek, and he is also associated with Bombay-based recording studio Theatre 74 where he has hosted house gigs.

He was fed up with the way Indian musicians saw music, which was through the lens of a cover band, and hence went on to write and produce his own music. He was exposed to working with professional musicians during his college days at St. Xavier's College in Mumbai.