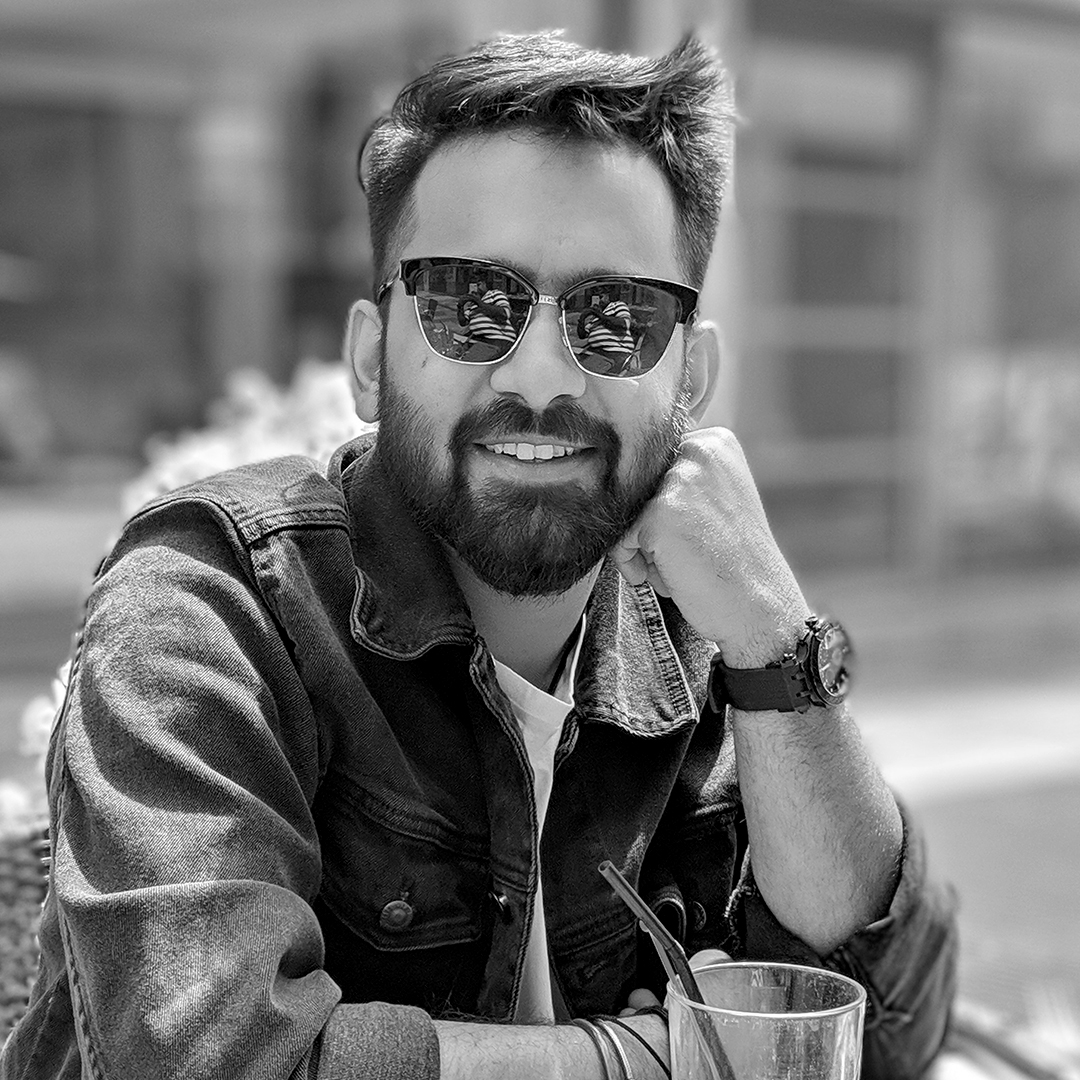 Rohit Raj is the Co-Founder & CEO of BB Ki Vines Productions.
Among his entrepreneurial ventures, he is also the co-founder of Artist Aadmi, a boutique talent management agency, owns an Event Management Company, a hotel chain with his father, and has assisted Bhuvan Bam in securing many brand deals in recent years.

Rohit Raj is a self-made entrepreneur who dropped out of engineering school. His roots are in event and artist management, which he began and expanded upon when he was 17 years old. He became interested in branding, marketing, and event curation during his school days, as he was elected President of Co-Curricular Activities, He was tasked with organizing inter-school, inter-DPS, and inter-district competitions.

His primary interest is in facilitating entertainment and content creation through various mediums and platforms. He has worked with global brands as well as local brands to improve their digital presence through marketing campaigns.

With BB Ki Vines, the channel set a record of 3 billion collective views, making it India's first digital content creator to do so. His company Rohit Raj Events has hosted SukhE at RKGIT, Ghaziabad, Bhuvan Bam at DCAC, DU, Sunburn Night at several colleges, and shows with Badshah, Mohit Chauhan. He also serves as the digital director at Boost U, a boutique Digital Marketing Venture.

He has also given various speeches and seminars on brand building, event organization, digital presence, and marketing and has also been featured on TedTalks.